The photo lab that is fishing for Snap dollars

Another bite at Snapfish

‘District Photo’ is about to snap-up online photo storage to print site Snapfish from Hewlett-Packard for an undisclosed sum, reports the Financial Times under the headline “HP throws photo service Snapfish overboard”. Palo Alto, California based HP has been trying for some time to spin off its printing business from the rest for the hardware and service operations. As the news of the Snapfish deal broke, HP shares fell another one percent on the New York stock exchange. ‘District Photo Inc’ of Beltville is associated with Devon based ‘Harrier LLC’ with which it has been operating ‘Truprint’ and is serving the budget end of the British photo printing market.


For ‘District Photo Inc’, a 65 year old company, it’s another bite at Snapfish, which it originally acquired in late 2001, when District Photo was struggling to digest the transition from an analog film-developing lab to a digital lab. According to SiliconNews, HP had acquired Snapfish in 2005 for US$300 million.


It is worth remembering that HP has used its once deep pockets for acquisitions in the past. In 2011 HP paid a 79% premium to acquire ‘Autonomy Corporation plc’ of Cambridge for £7.4 billion. The Wall Street Journal reports that “H-P” last month agreed to buy ‘Aruba Networks Inc’ for US$2.7 billion. 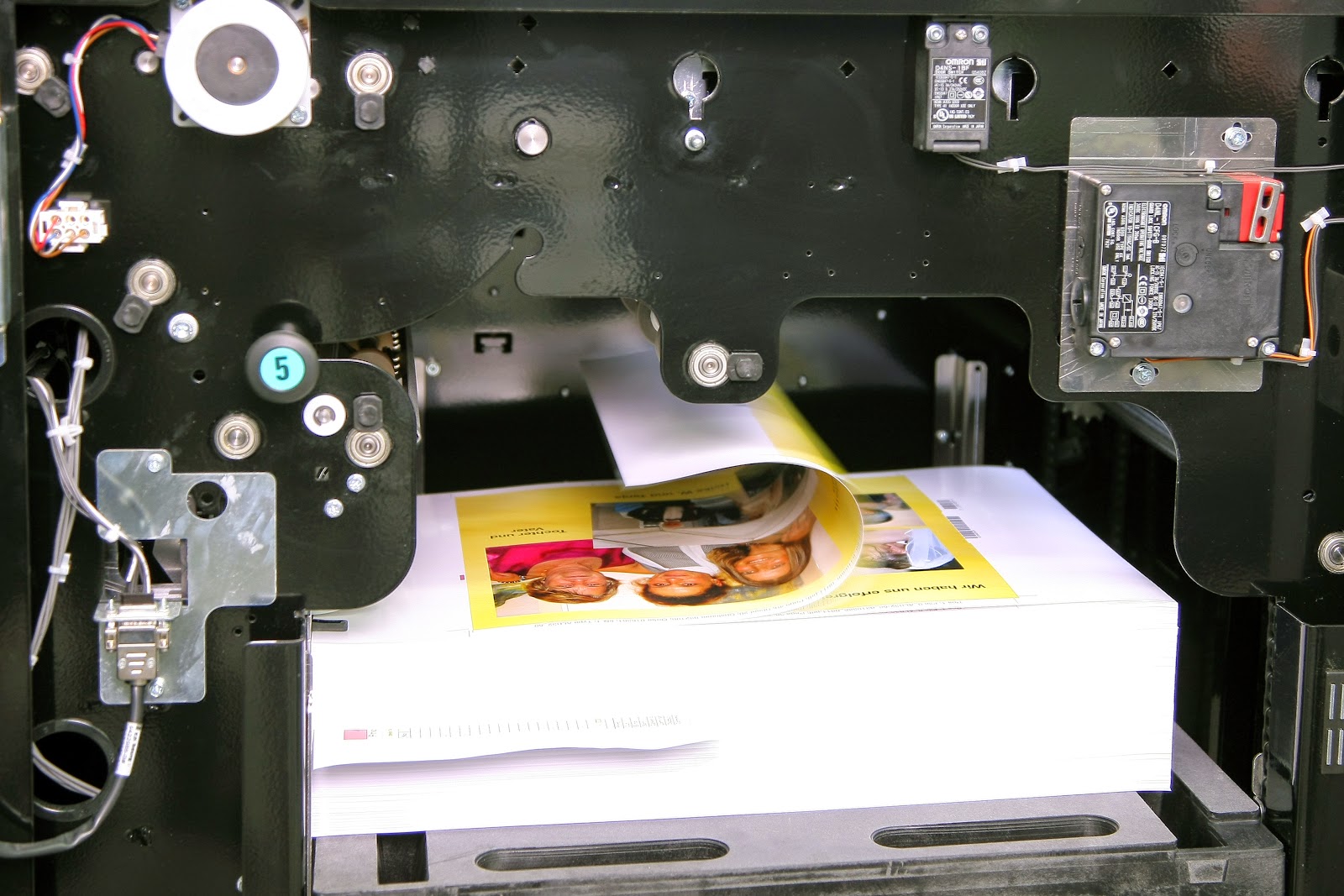 Sources familiar with the Snapfish the deal suggest that it covers staff and technology, but will bind ‘District Photo’ to HP printing equipment.


HP acquired Ness Ziona, Israel based ‘Indigo Digital Press’ in 2001 for just $680 million, which is now the dominant film and plate free j-i-t print process, popular with printers of photo books. ‘Indigo’ claims to have 4000 customers for its digital presses worldwide.